This is 15! We at Jiva are so ecstatic that our 15th year was so special 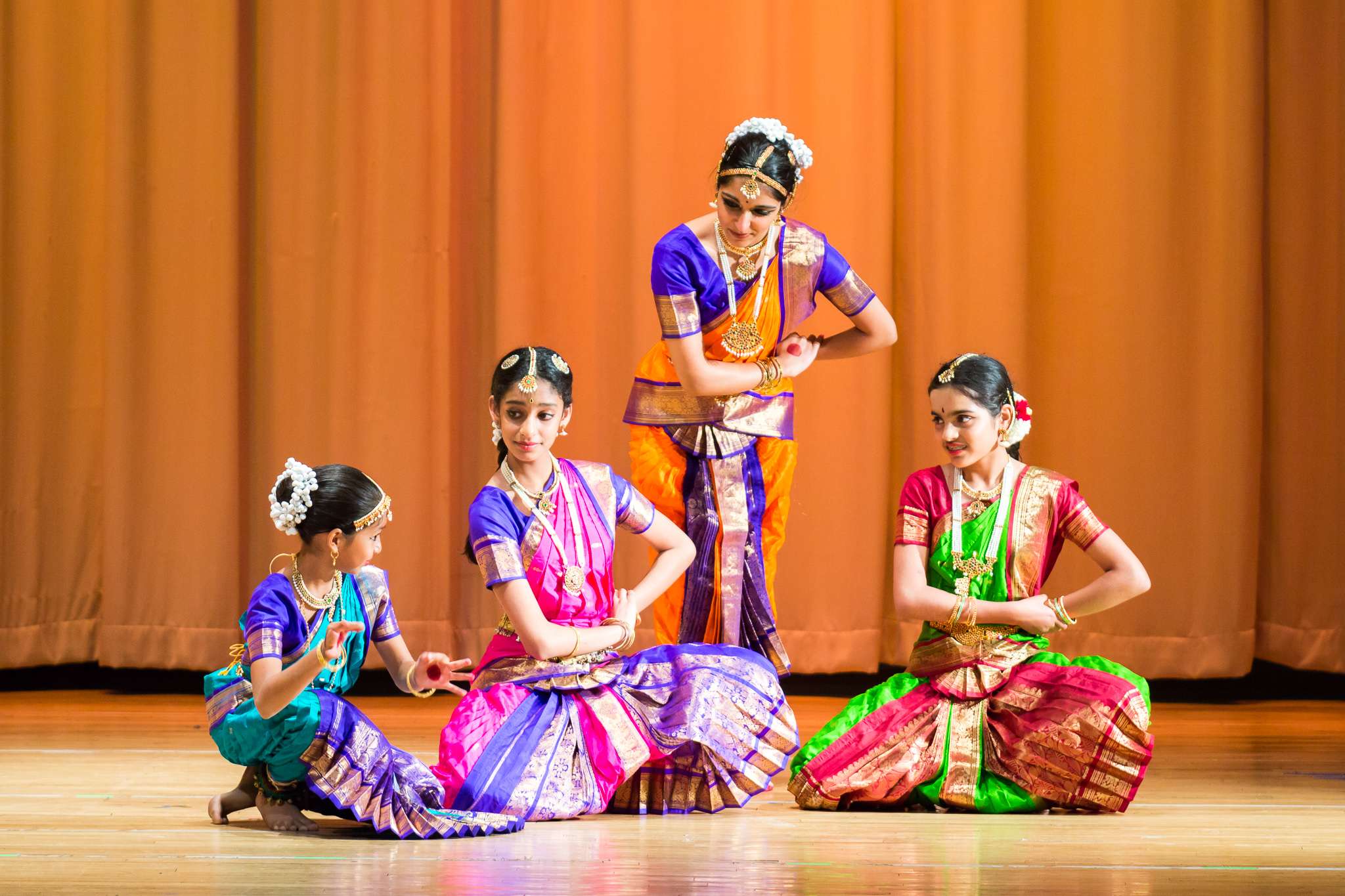 Dance is one of the most ancient means of spiritual expression in India. Bharatanatyam, the classical dance form of South India, embodies music, dance, drama, poetry and mythology to create a complete and highly stylized artistic endeavor. The end result creates Rasa, which is the aesthetic emotion that ultimately transforms the viewer.

Bharatanatyam dates back to approximately the 5th century A.D. The word ‘Bharata’ is believed to derive from three main components: Bhava, emotion; Raga, melody; and Tala, rhythm. For the most part, this dance is a solo art form, historically performed in Hindu temples as a means of worship and devotion. The dancer draws from Hindu epics and mythology to create stories that are universally relevant.

Much of Indian dance and theatre is codified in an ancient treatise called the Natya Shastra, written by Sage Bharata. According to the Natya Shastra, classical dance has two distinct divisions: nrtta, or pure dance characterized by symmetry of line and movement, and abhinayam, or expressional dance, where the dancer, through stylized gestures, facial expressions, conveys emotions. The nrtta is notable for its complex rhythmic footwork, which includes striking of the feet, leaps, twirls, and geometric patterns created by the entire body. Much of the abhinayam of Bharatanatyam depicts the state of anticipation between the dancer/devotee and her desire for union with her lord/lover. The dance is incomplete without the music, which is the South Indian classical form known as Carnatic music.

For a full class schedule go to:  Dance Classes